At the event, our dear Chairperson, Mrs. Sudha Gupta, has been felicitated with the title of ‘ONE OF THE WORLD’S GREATEST LEADERS, 2015-IUA’; amidst prominent corporate owners of India, UAE and Africa. Her address at the World Today Conclave was received with a tremendous applause by the august gathering. 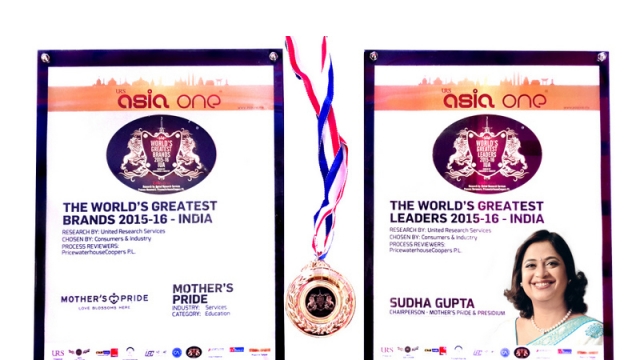 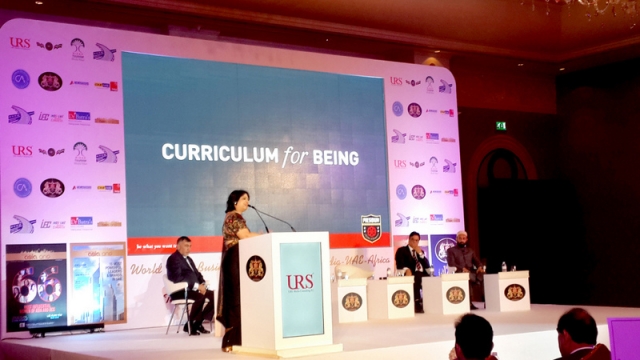 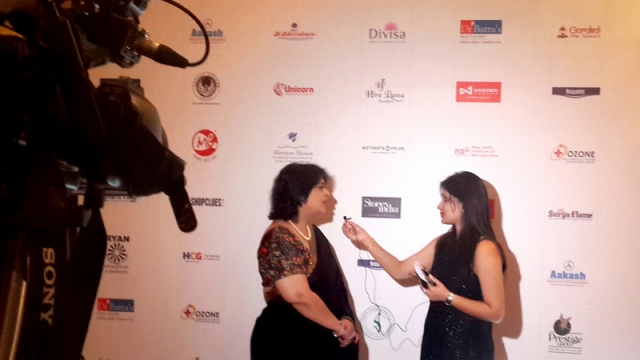 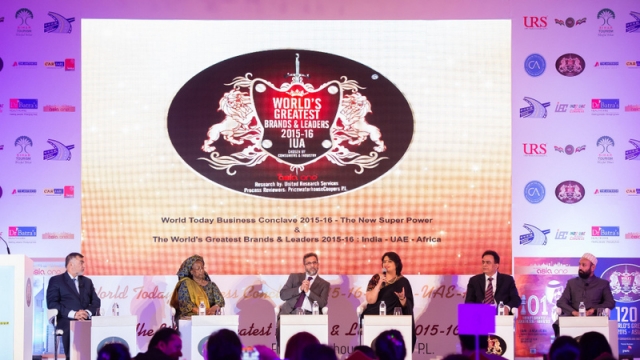 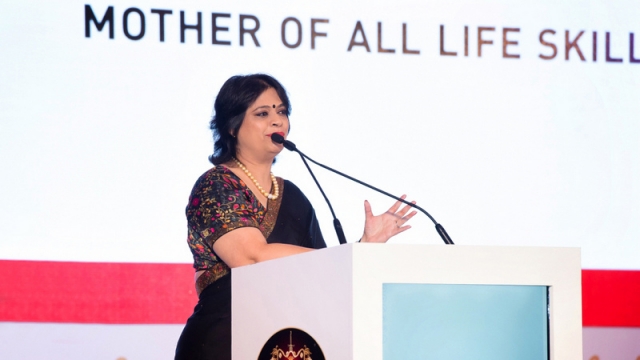 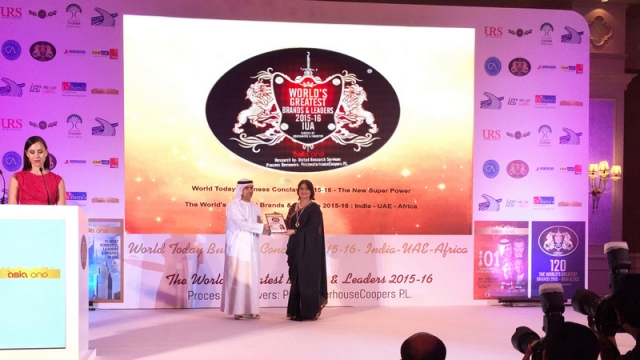 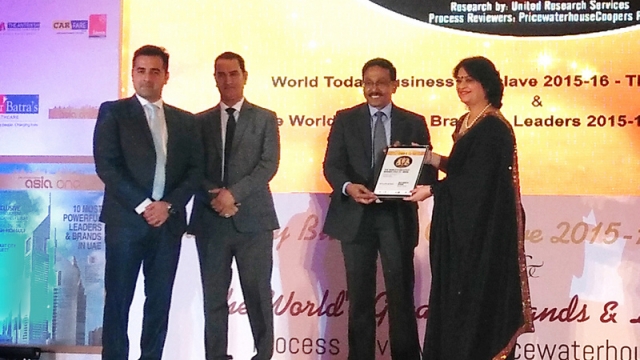