GOLD MEDAL FOR PRESIDIUM AT THE INTERNATIONAL CHESS TOURNAMENT 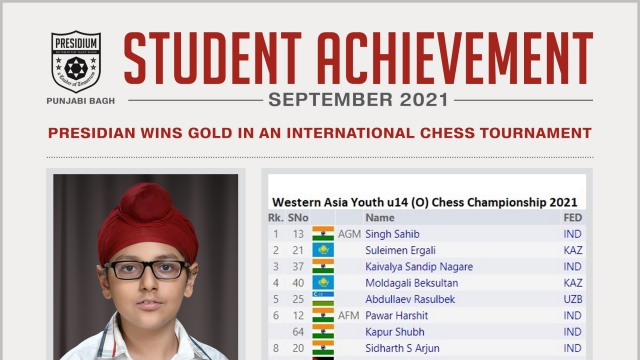 Gold it is! Sahib Singh of Presidium topped the final standings in the U14 open category of the Western Asia Youth Chess Championship that was hosted online by the Sri Lanka Chess Federation from 18th to 20th of September, 2021. Sahib won 7 games and lost one to score 7.5 points out of 9 to clinch the Gold medal for India amongst players from 17 countries. This is Sahib’s first individual gold in an international tournament. It’s noteworthy that Sahib had won 2 Silvers (Rapid and Classical) for his country in the last edition of Western Asia Youth held in New Delhi in 2019.

We wish him the best for all his future endeavours! 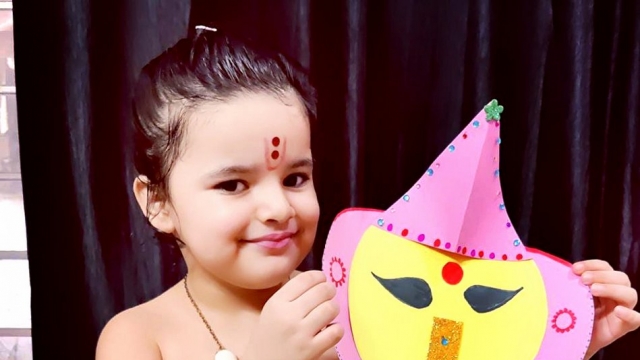